When you book with an account, you will be able to track your payment status, track the confirmation and you can also rate the tour after you finished the tour.
Sign Up
7098

The highlights of Argentina, there is a lot to see. Prepare yourself for some flights, because Argentina is a big country. The highlights will give you a fantastic experience: the spectacular glaciers in Patagonia and a hike along the snowy peaks and waterfalls at Chaltén.

Of course you will not miss the romantic Buenos Aires and the wine regions and colonial towns in the warm north during the Argentina tour. And then we have not yet mentioned the waterfalls of Iguazú in a tropical jungle full of exotic birds. A bucketlist travel. 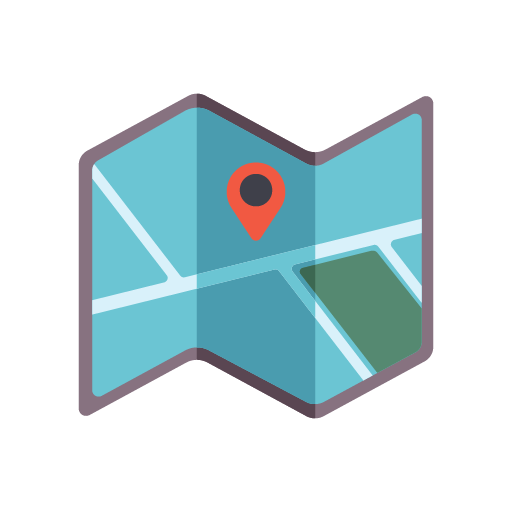 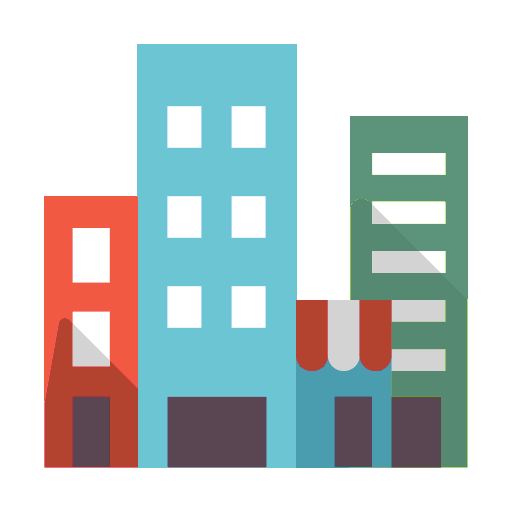 Buenos Aires, the city of Tango, Maradonna and Evita Perón! Buenos Aires is also known as the Paris of South-America. It is a city with more than 13 million inhabitants spread over 40 different neighborhoods, the so-called ´barrios´, which all have their own character. From the 19th century, a big stream of immigrants came mainly from Italy and Spain and you can still find the influence of these countries in the neighborhoods where the immigrants settled and established themselves.

In the neighborhood of La Boca, for example, you come across the rich Italian culture of its inhabitants. With its colorful houses, it resembles a neighborhood in Genoa.

San Telmo is the most bohemian neighborhood of Buenos Aires where you can find the real Argentinean culture with tango dancing in the streets, traditional eateries, and many antique stores.

Recoleta is since decades the most prestigious neighborhood of Buenos Aires. Its old buildings are a representation of European architecture from the last century and it is known for its fine restaurants and famous cemetery.

Palermo is the trendy upcoming neighborhood with the hippest restaurants and bars, its many designer and vintage shops and grand green parks. 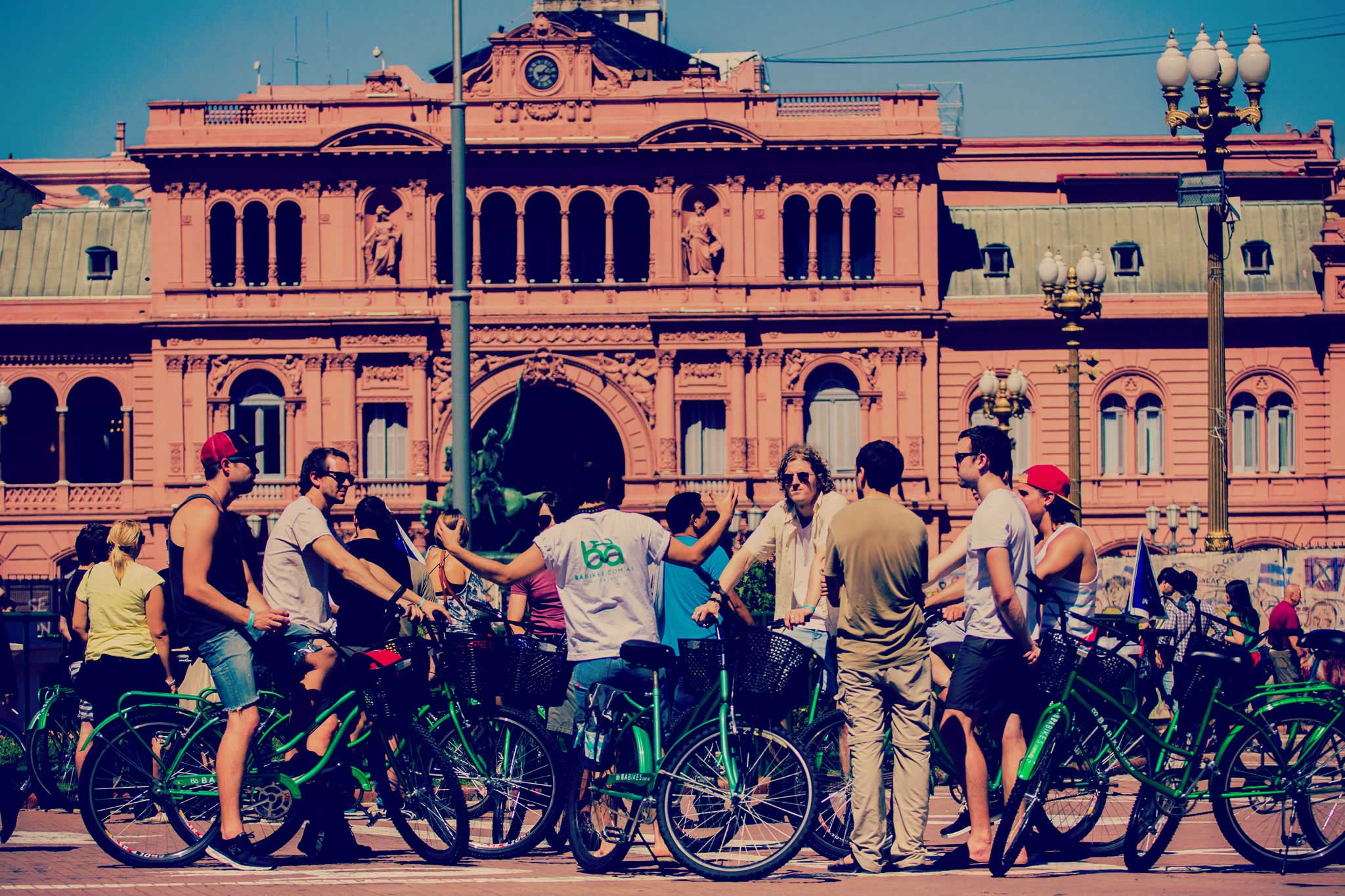 It’s time for an active bike tour to get to know this bustling city a bit better! On bike you will see the city from a different point of view.

Ushuaia is located between the Beagle Channel and the Andes, surrounded by forests and glaciers. The city offers a great variety of activities, including sailing on the Beagle Channel, hiking in Tierra del Fuego National Park, taking the train to the end of the world and visiting Antarctica. Famous worldwide as the city at the End of the World, Ushuaia is the last stop of the Southern Tourist Pathway, 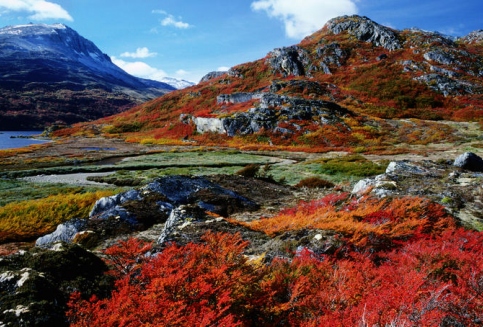 Created in the year 1960 to protect the southernmost portion of the forests next to the Beagle Channel, the National Park Tierra del Fuego has an area of almost 69,000 hectares.

We leave the local port with a small group of passengers, in the direction of the Beagle channel. Spot sea lions, a wide variety of birds and the iconic lighthouse.

Day 6 - 7Flight to El Calafate and stay in the city

As soon as you arrive in El Calafate, you realize that you have landed in an entirely different world! In the middle of the Patagonia highlands, you are surrounded by a breathtaking landscape of high mountains, glaciers, and ice. You are in the far southwest of the Santa Cruz province, where the most spectacular mountain range of Argentina is situated.

The boat ride that will take you along the impressive walls of the Perito Moreno Glacier. You will be able to see it ́s majesty from the water, and witness the dropping off pieces of the glacier from close-up.

Visit the famous Perito Moreno Glacier! The glacier is a 97 square miles ice formation, over the length of 19 miles. The mouth of the glacier is over 3 miles wide and has a height of 100 to 200 feet!

El Chaltén is a small mountain village located 135 miles north of El Calafate and was created in 1985 to help secure the disputed border with Chile. It is situated in the Glacier National Park, at the base of the Torre and Fitz Roy Mountain peaks.

The landscape combines the magic of glaciers, hidden lagoons, estancias, Lake Viedma, and the magnetic presence of the Fitz Roy Mountain. The summit of its unmistakable majestic silhouette is almost always covered in a cloud that the Tehuelche Indians thought was smoke, a mistake that gave origin to the name ´Chaltén´, which means volcano.

Day 10Back to El Calafate

Fortunately, you can let your legs rest this morning, because you take the bus back to El Calafate. Depending on your wishes, you can also opt for a somewhat later bus. In any case, an overnight stay in El Calafate is always included, so that you know for sure that you will catch the plane the next day.

Situated in the Lerma Valley, Salta is the capital city of the homonymous province. It is situated in one of the most fertile and nicest sites ever created by nature in this region. It is located at 1.187 meters above sea level, at the bottom of the 20 de Febrero and San Bernardo Mountains. The Hispanic architecture of the city outstands from the other cities in the country. The colonial spirit from the times of the foundation remains in its houses, streets, hundred-year-old monuments and narrow sidewalks surrounded by the mountains nearby.

Today you pick up your rental car. Driving in this part of Argentina is the ideal way to explore the green valleys, mountains and white towns. The route, with stops around 5 hours, is largely asphalted, the landscape colors all shades of red. And luckily: you are not in the car all day, but you also get on your bike for 3 hours. This makes it more relaxing to go wine tasting in the Torrontes vineyards around Cafayate.

The city at the foot of the Andes is the center of white wine and is almost reminiscent of the South of France. The best grapes grow here at an altitude of 1660 meters. Walk into the cathedral, do not skip the Plaza Major and visit one of many wine museums.

Cachi is a beautiful town in the Chalchaquí Valley of Salta and situated at 2.280 meter above sea level. Nature as well as colonial aristocracy from the XVIII Century can be admired in this environment. In this legendary town, there are white buildings, adobe houses, paved streets and impressive architectural and cultural constructions that are worth admiring. Cachi means ́Salt ́ in Quechua due to the fact that natives mistook the top of El Nevado Mountain with a salt mine. The most outstanding places to visit are the Archeological Museum, Cachi Church and Antigales, where deposits of old native civilizations are found.

Even today the distance is easy to do, including stops you are approximately 6 hours on the road. Take some food and drink with you on the way because you won’t find many shops. A large part of your route runs through Cardones, a National Park, known for its huge cacti. So don’t forget to make a selfie.

Then you will be back on the asphalted road towards Salta, where you return the car and sleep another night before you fly the next day to Iguazú for the last icing on the cake and one of your highlights of your tour Argentina: the famous waterfalls, in the middle of an exuberant, tropical nature.

Puerto Iguazú is famous for its very impressive waterfalls, which are situated on the border of Brazil and Argentina. The waterfalls are the widest of the world, with up to 160 to 260 (depending on the water level, which can vary) big and small waterfalls with a total width of 2.700 meters. If you are standing on the banks of the river crossing of the Paraná and Iguazú Rivers, you can even see the coastlines of Brazil and Paraguay and, if you have enough time, you may even visit these two countries by boat!

Iguazú is without doubt the most impressive natural wonder of South America! The spectacular waterfalls are situated on the border between Argentina and Brazil. The waterfalls are the widest of the world, with up to 260 (depending on the water level, which can vary) big and small waterfalls with a total width of almost two miles.

Around 09:00 a minibus via the border and the city of Iguaçu to the Brazilian side of Iguaçu Falls: a completely different experience. Brazilians say: “Argentina has the waterfalls, we have the view”. That’s right; 80% of the falls are in Argentina, but you can best see them from the Brazilian side. Make sure you have a raincoat or poncho because you will soon get wet.

If you want more, you can also take a jetboat trip to the waterfalls or even a helicopter flight from hotel Cataratas, so that you can see the natural disaster from the air. Another option is the bird park at the Visitor Center. You can have lunch in the buffet restaurant by the falls. You will also be picked up here for the transfer to your hotel.

This morning, after breakfast, take a taxi to the airport for your return flight to Europe. You usually fly via Sao Paulo or back via Buenos Aires. In the latter case I can arrange a transfer back to Iguazú and the airport there. Your Argentina tour is over. 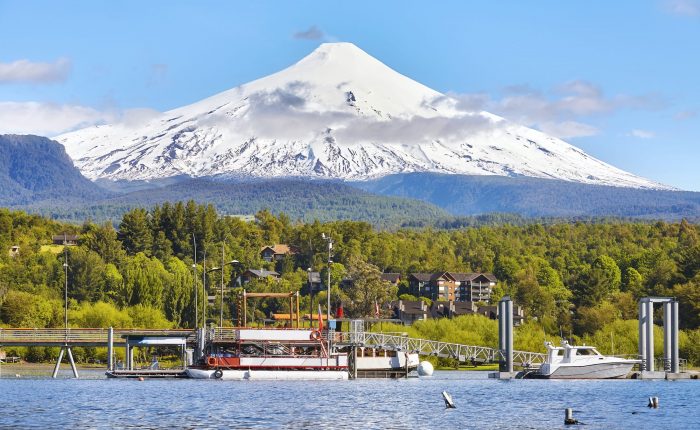 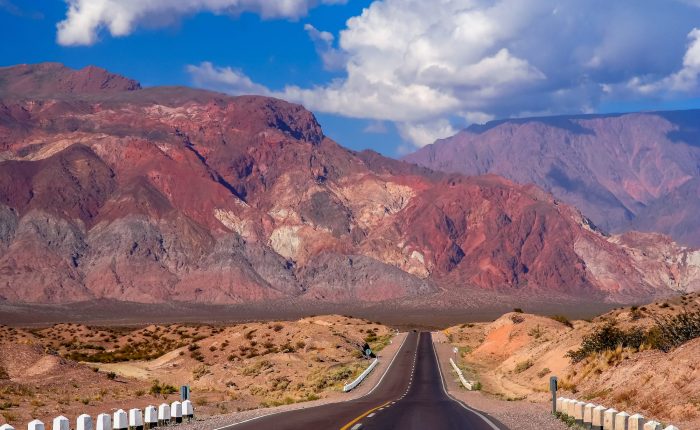 I opted for a budget version of the highlights. Egbert adjusted the travel schedule so that I could take the bus for my transfers. Nice that this was possible.

A nice tour through Argentina. We have certainly seen everything. From the impressive glacier to the waterfalls. Some excursions are a bit expensive but ultimately worth the price.

These were really the highlights of Argentina. Our trip through Argentina was 23 days long. So that we had just a little more time in El Calafate. Met nice people. The bike tour in Buenos Aires was a nice start.

When you book with an account, you will be able to track your payment status, track the confirmation and you can also rate the tour after you finished the tour.
Sign Up

Or Continue As Guest